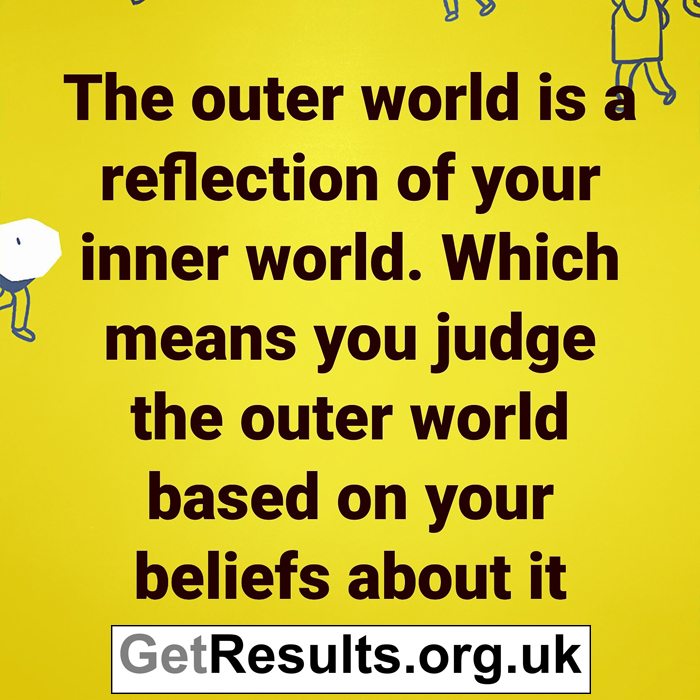 They are thoughts we invest a sense of ourselves into and hold with some certainty that they are true.

Beliefs are our path to freedom or the prison that keeps us trapped and hold us back from following our dreams.

Beliefs are picked up throughout our journey of life, from our parents, teachers, peers, friends and from wider society through the media, social media and authority figures.

Beliefs should be scrutinised and seriously questioned, because they are often based on nothing more than assumptions, inferences and the testimony of other people, rather than being derived from facts and truths and being evidence based.

Beliefs about what others think or will think about you

Beliefs about past performance

Seriously, stop buying into such beliefs, they disempower you, they turn you off even trying things. If you want to believe anything believe….

Take a long, hard look at your beliefs, write them down on a piece of paper. Question their validity, even ask someone you respect and trust to give their opinion of them. Replace the limiting beliefs, you wrongly, hold with more empowering beliefs that will give you the best frame of mind to succeed. If you’re going to make shit up, make it empowering.

Helping You Get Results

Thought of the Day

Any information found on this Site is based on opinion and for entertainment only and is not intended to constitute advice to any party. Such information should not be relied on by you or any other party for the purpose of taking any action or making decisions. Do your own independent research and due diligence.

Some of the links on this website are affiliate links. By clicking on them, I earn a commission. I would like to thank you in advance if you do click on any of these links. They help me to keep providing great free content for you.